How to increase your confidence, get noticed, and book more exciting work

Get the 3 keys you need to unlock your vocal power in this free live training:

Join expert vocal coach Faith Rumer for this hour-long masterclass that will give you 3 Keys for creating your unstoppable confidence and getting the results you really want in your career.

“A key player in my acting career… Faith helped me develop strong vocal projection and enunciation skills that have benefited me tremendously. I’ve been working with Faith for years now. When we first started, I struggled with tapping into my voice and projection. She's also coached me on numerous projects, leading to bookings. Her passion is infectious!” 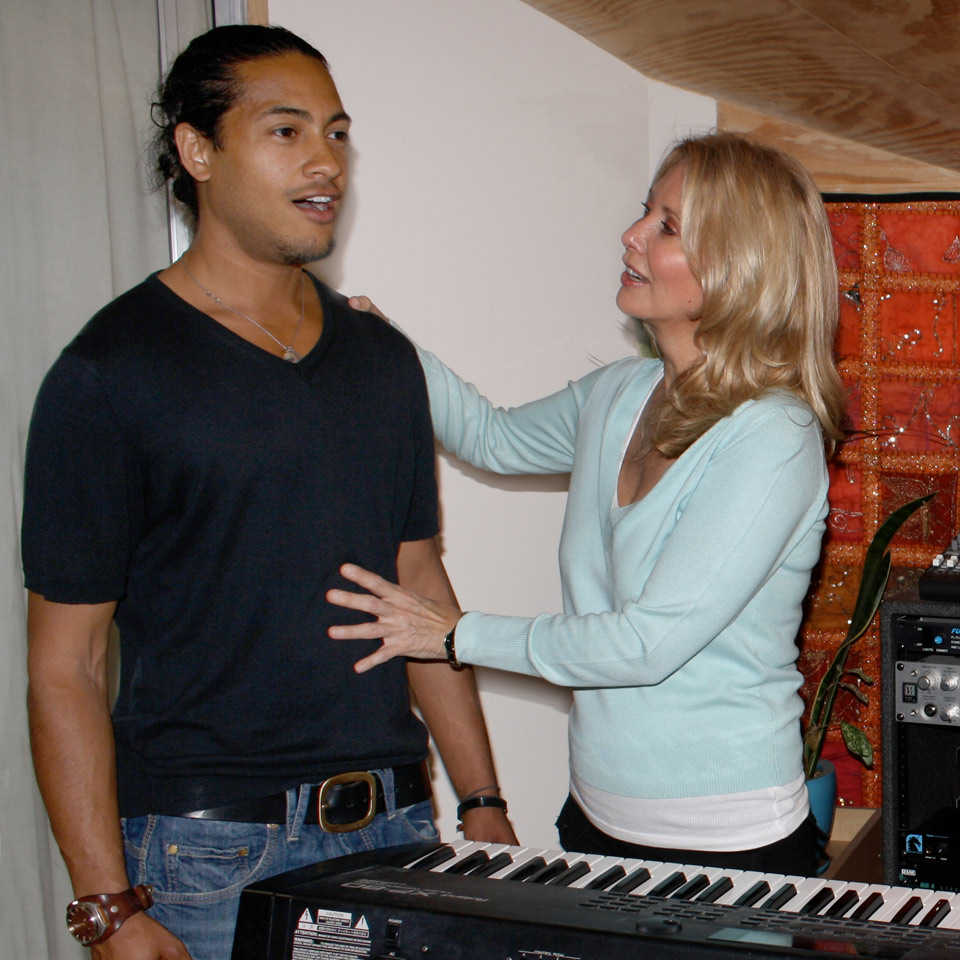 You need to be able to count on your voice to have control, power, and expression when you’re in rehearsal, on-set, on stage or practicing your performances. 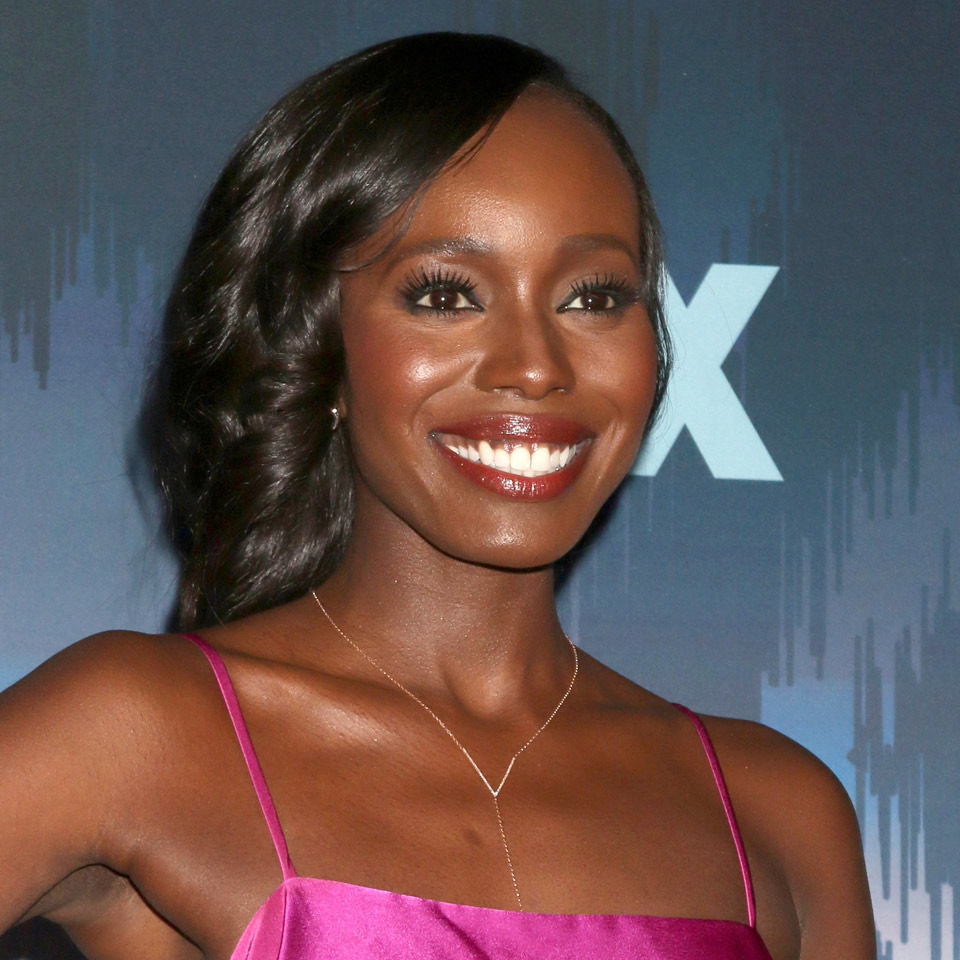 For comedy or drama, every actor and performer needs an expressive and connected voice to convey the depth, range and emotional life of their characters and story. 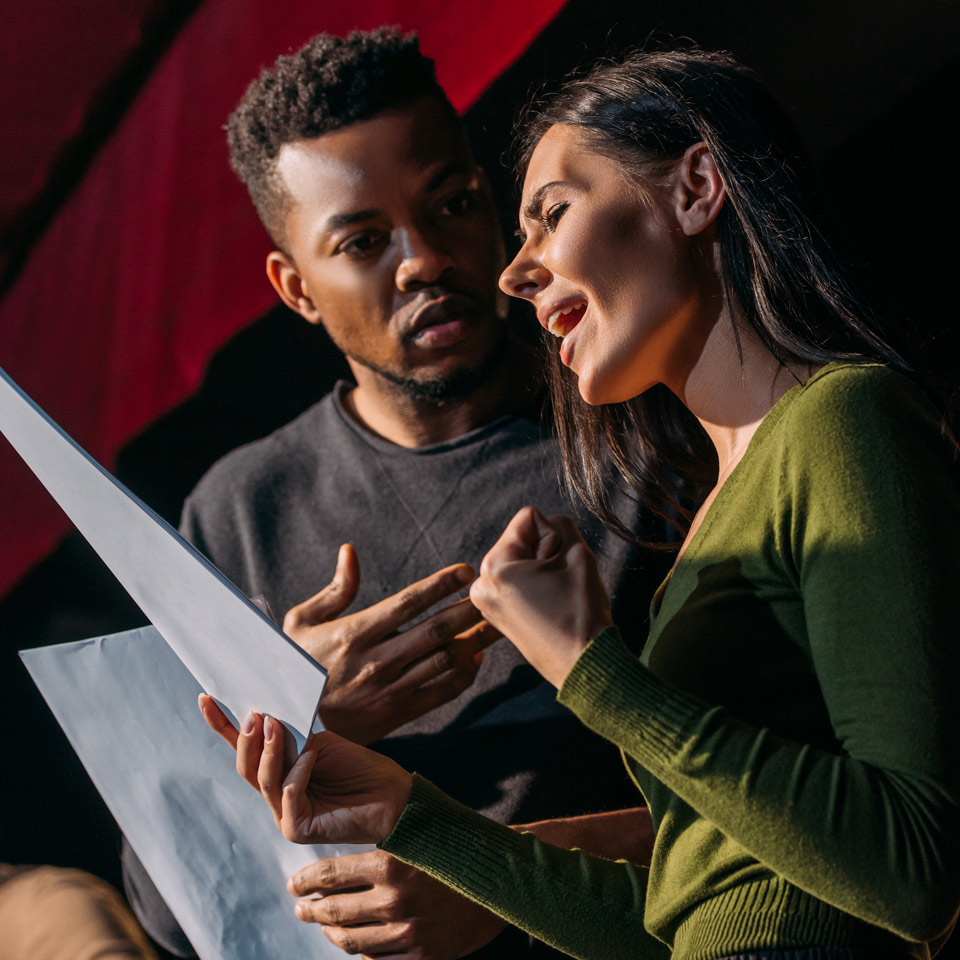 You can trust your voice to connect with your feelings moment to moment. The key is to get out of your head and into your body where your emotions are real. 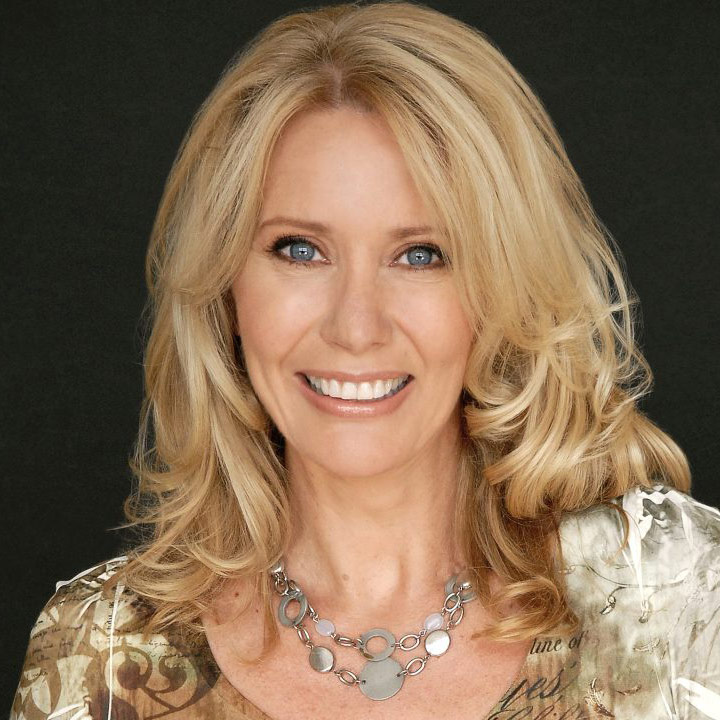 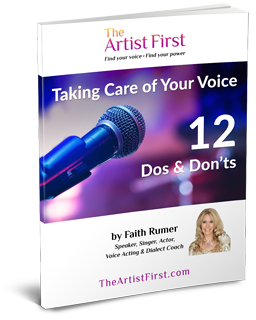