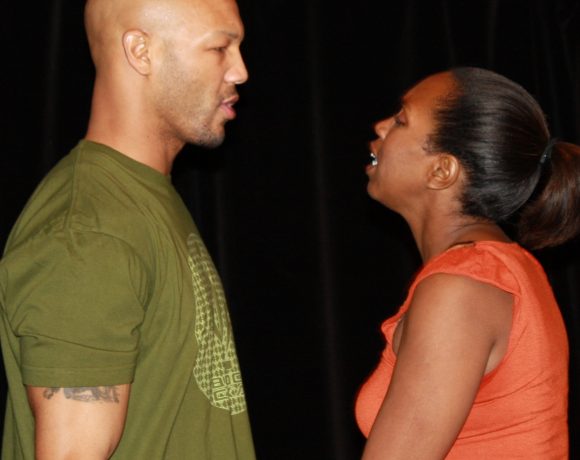 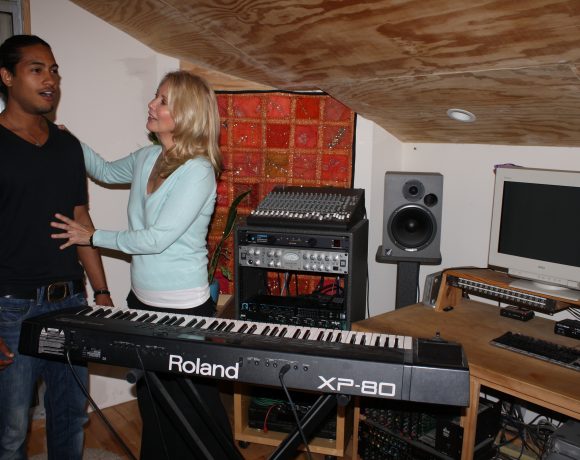 Voice Development for the Actor

Are you struggling to define or fine-tune your voice? Do you want to work toward becoming a successful singer and artist? Come to The Artist First, a premier voice lesson, dialect coaching, and audition coaching location in Los Angeles, CA. Find the artist inside of you.

I provide a variety of voice and singing services:

You can rely on me to provide you with the voice lessons you need to succeed. 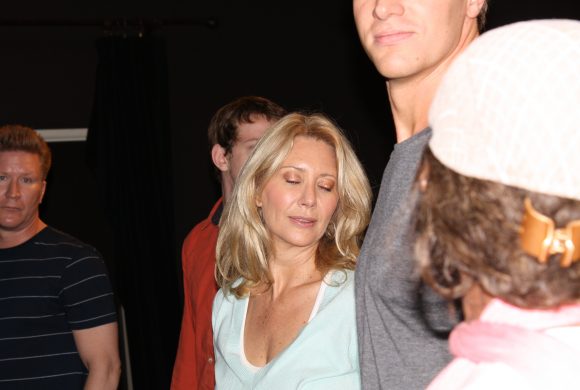 Perfect Your Dialect or Accent

Do you need to obtain or fine-tune a dialect or accent for an upcoming role or audition in Los Angeles, CA? I can help.

I can help you get a dialect or accent just right no matter if you’re auditioning, perfecting your skills for future roles, or performing in a TV or film role right now.

Currently, I work with several major film and TV actors and help with their dialect or accent coaching needs. I’ve previously worked with actors David Wenham, Jason Clarke, and Marion Cotillard for the feature “Public Enemies,” with Michael Mann as director.

I find that obtaining or polishing a dialect or accent is different for each person and role, so I recommend a minimum of three months of private accent or dialect coaching.

If you need to refine your dialect or accent skills, think of The Artist First.

I want to help you find your voice. Please call me at (310) 948-4335 to schedule a private session or to ask about rates. You can also fill out my online form.